Foreign nationals who are interested in Cayman Islands company formation can often find that they wish to remain in the country for longer periods of time or even permanently, thus being interested in Cayman Islands immigration. Irrespective of the period for which one remains in the country, he or she will need to observe the initial entry requirements. For certain categories of citizens, namely US and Canadian ones, the general entry requirements into the Islands are lighter than for others who are not on the list of visa-free countries.

Foreign nationals who are interested in the process to immigrate to Cayman Islands will plan their arrival accordingly, so as to secure the permits that may be needed for permanent work (as opposed to temporary one) or for long-term investment purposes.

Entry requirements for those who move to Cayman Islands

The Islands have a population that consists of many expatriates who have chosen to remain for work or investment purposes. As a popular destination not only for tourism, but also for offshore company formation, the Islands receive a high number of tourists each year. In fact, according to statistics from 2019, more than 2 million citizens (including same-day visitors) visited the country. The data shows the following:

Foreign investors who first visit the Islands for short-term business purposes may decide that they wish to relocate to Cayman Islands. When doing so, they are initially permitted to remain one month, and this period can be extended, provided that they provide sufficient documentation.

US and Canadian visitors do not need a visa to enter the country, however, entry in the country for work purposes without a work permit is prohibited and is punishable by law. Those who are interested in immigration to Cayman will need to follow the same routes to permanent residency.

All those who enter the country do so with a valid passport, a visa (where applicable) as well as the return ticket and sufficient financial resources to support their stay. Students will use a student visa to enter, and the school or college applies for their visa. They will need to continue to renew their visa accordingly, if interested in immigration to Grand Cayman.

All workers need a work permit issued by the Immigration Department and these permits are applied for by the employer on behalf of the employee.

The conditions for permanent residence to relocate to Cayman Islands

For those applying for the wealthy retiree, a real estate investment can also be accepted (when it has a substantial value). Otherwise, these applicants will need to show that they will be able to sustain themselves, and any dependents, if applicable.

Foreign nationals who are interested in immigration to Cayman for work purposes can do so under a work permit and remaining employed with a Cayman Islands employer for a period of at least eight years. after they reach the permanent resident status, they are also granted the ability to become a British Overseas Citizen.

Contact us if you want to know more about how to move to Cayman Islands. 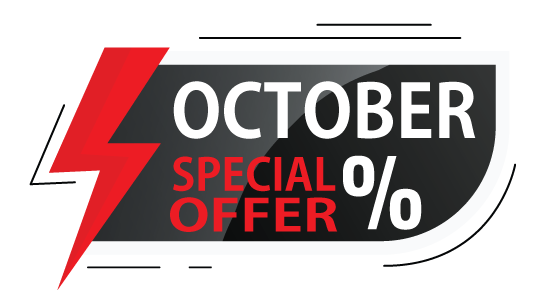 Meet us in George Town

Call us now at +1 888 959 8022 to set up an appointment with our lawyers in George Town. Alternatively you can incorporate your company without traveling to Cayman Islands.

As a Compass client, you will benefit from the joint expertize of local lawyers and international consultants. Together we will be able to offer you the specialized help you require for your business start-up in Cayman Islands.
Contact us for details